Tag Archives: toys for the elderly

Stuffed Animals Can Comfort the Elderly

When my mother moved into assisted living after my father was hospitalized, my niece gave her a stuffed llama. Llamas were her favorite animal. She named the llama Cupcake and took it with her when she moved into a hospice home two months later. Cupcake stayed by my mother’s side for the rest of her […]

END_OF_DOCUMENT_TOKEN_TO_BE_REPLACED 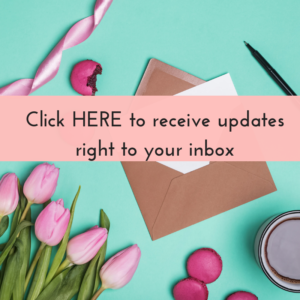 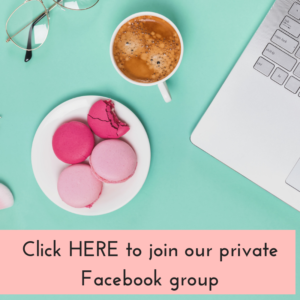